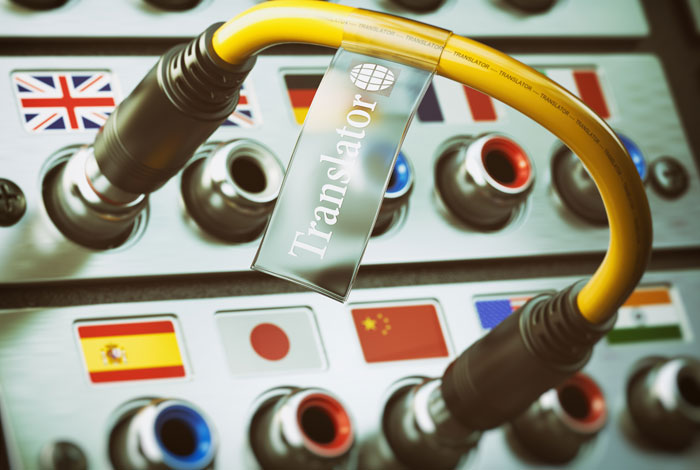 Translating into Maltese for the European Union

Multilingualism is one of the founding principles of the European Union, and with all main documents having to be translated into the 24 official languages, the organisation surely requires language professionals to make certain that it functions effectively and that European citizens understand its policies. The texts for translation come mostly from the Council of the European Union, the Parliament of the European Union, the Court of Justice, the Court of Auditors and the Economic and Social Committee, just to mention a few. Different institutions imply different fields and different types of documents, ranging from petitions to draft legislation and multiannual reports.

The European Union strives to maintain high-quality translation by demanding consistency, both within the target language but also between the various languages. For instance, all European Union documents have to be translated using particular translation memory software (SDL Trados) and following appropriate templates according to the content being translated. However, to be unfailingly consistent is easier said than done. The institutions themselves sometimes have varying requirements which the translator has to always bear in mind. This can prove to be all the more difficult when working under tight deadlines, particularly when previously-published documents related to the one you are translating are already not uniform in their terminology.

This is especially the case of the Maltese language which, being used only recently in certain technical sectors, lacks greatly in reference material. Occasionally concepts are inexistent in Maltese and the translator is faced with the prevalent dilemma of whether to leave a term in English or paraphrase in a way that still makes sense in Maltese using the least number of words possible. Even more so, most of the time the translator is not an expert in the subject in question and hence one would first need to get familiar with the topic through extensive research in another language before actually attempting to translate the document. Forums and training opportunities in these fields are unfortunately quite limited for the Maltese translator, with the majority of these catering for main languages like English, French and Italian. The small market of the Maltese language may also mean variable workloads for the freelance translator, who can be extremely busy at times but with practically no work for weeks on end during quiet periods.

Having said that, translating into Maltese for the European Union has its own set of privileges. Dealing with such a mixture of matters and fields ensures that your work never gets boring and repetitive. On the contrary, one is able to perceive the divergent perspectives of the different cultures between the source and target language, and most importantly benefit from them to expand one’s knowledge. Moreover, such a career means one is regularly updated and acquainted with the latest evolutions in the European Union’s processes, practices, policies and programmes. Above all, working as a translator with the European Union denotes that one is involved in an organisation which serves half a billion citizens across Europe, which can only lead to nothing but pride!